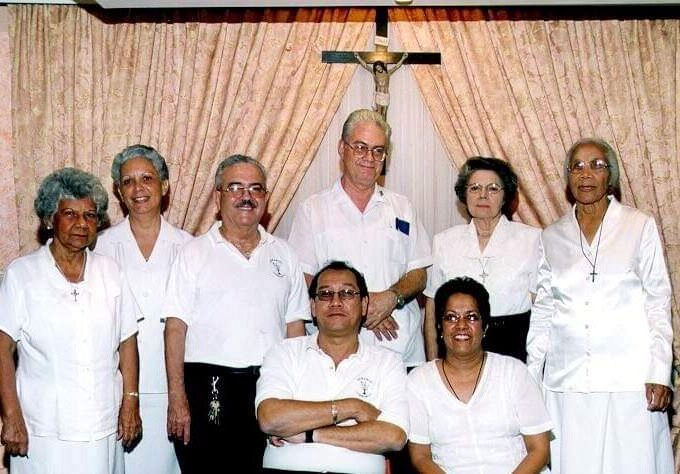 A Brief Historical Timeline of the Emmanuel Community 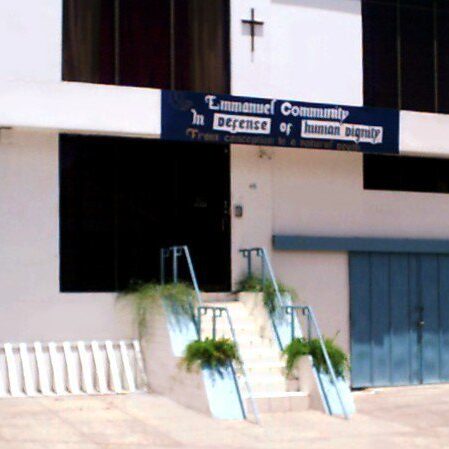 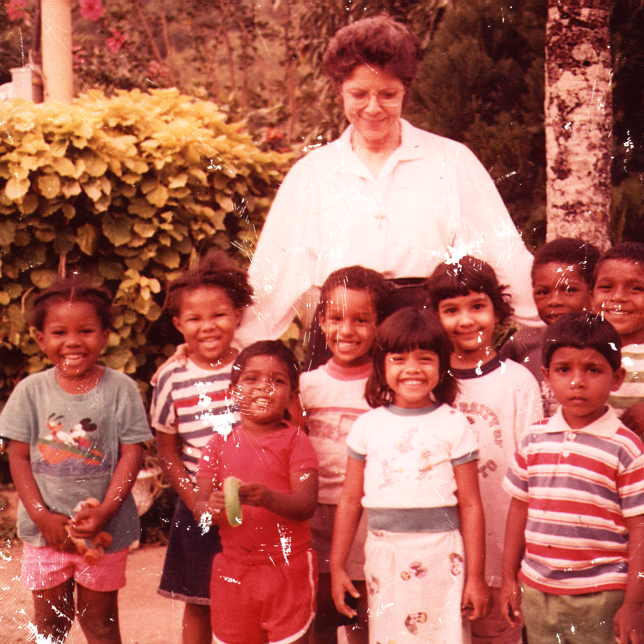 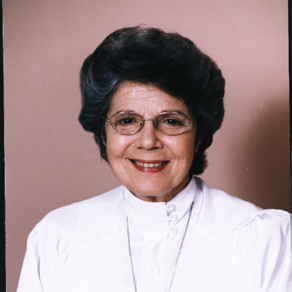 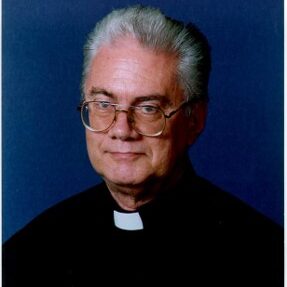 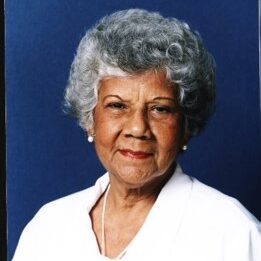 Founded in 1983, the community was formed in 1984, and incorporated as a Public Association of Christ the Faithful on July 22nd 2003. The Emmanuel Community is comprised of over 75 members who serve those who continually come to us with spiritual and/or material needs.

It began with Violet D’Ornellas and George Pritchett both receiving the Baptism of the Holy Spirit . Violet then visited Ann Arbor at the USA (Word of God Community) and received teachings on evangelizing. In 1957, both Violet and George joined Curley Moreau who was leader of the prayer group at St. Theresa’s Church Port of Spain. This group was formed for Christian growth. Judy Farfan and Joan Blanc joined the group which by this time was called “Little Flock”. The group the became a sharing group. The Charismatic renewal had already started in Trinidad and other groups attempted to form Christian Communities, however the Little Flock remained independent.

George then became involved with Full Gospel Business Men Fellowship and became a leader of the Port of Spain Chapter and local representative of the International body. Prior to this, the Little Flock prayed to seek where God wanted them to go. However, many felt that they could not join the journey and the group was almost broken up.

In 1983, a house in Alberto Street Port of Spain was rented by the Full Gospel Business Men Fellowship for the purpose of teaching Businessmen the Christian walk. Violet visited the house twice per week to conduct counselling sessions. Life in the Spirit Seminars were started and they were run by persons of other groups.

The following year persons that were not part of the Little Flock were invited to join in prayer on Monday Nights. The first meeting attracted 30 persons, the second meeting 50 and attendance grew quickly to 120. Life in the Spirit Seminar and Counselling Sessions became regular activities. Soon the building became too small to accommodate the crowds. The Little Flock sought guidance from God and started looking for another location. God led them to 46 Rosallino Street.

This place was exactly what God had shown them, it was the building which he wanted them to occupy. While moving, the Monday Night prayer meetings were held at the Astor Cinema and the crowds kept increasing so that by the time Rosallino Street was opened the place was already too small. God’s wisdom was revealed because the overcrowding and the fear of not having enough space never materialized.

Meetings were ecumenical in that even though they were under the authority of the Catholic Church, Catholicism was not stressed. By this time the group had grown considerably and “Service Team” was formed. The group prayed to God for a new name and he gave them the name “Emmanuel”. It was also asked of God if he was forming a prayer group or Community. His response was “Community”. However, the group found that no matter how hard they tried they could not move forward. They eventually came to the realization that in order to form community a commitment had to be made.

In June 1975, a covenant was made between George, Violet, Judy and Joan who were the core group members. In the following year Rosallino Street was occupied. The first major event was an extended invitation by the group to Fr. Rick Thomas of El Paso and his helpers. They presented teachings on evangelization and the power of God’s Word. The group received prophesy calling it to evangelization.

In January 1987, a Fire Rally was held where the group learnt about the international Association of Communities called “Sword of the Spirit” and made the necessary contacts for the teachings on family life. George and Violet went to Stephenville to obtain these teachings. Also, the People of Hope were invited to come to Trinidad to present teachings on Family Life. There the group learnt how they could structure their community. However, the People of Hope’s structure were based on men dominating the leadership role and if the Emmanuel Community were to follow this would mean that only George would be in leadership.

After much prayer and seeking the discernment of the then Spiritual Director, Fr. Reginald Hezekiah, decisions were taken that the Community would not be following the teachings according to the pattern of the People of Hope”. Also, the community decided that they would not be stressing the governmental role of men and there was a need to recognize a single leader.

These decisions were taken in recognition that there is need to walk day by day with God’s will and that room is always needed so that God’s plan can be accomplished.

The Statutes of the Emmanuel Community were approved by the RC Church and the community was given the status of Christ Faithful on July 22nd 2003.

John McKay was elected Moderator of the Emmanuel Community on Wednesday 22nd March, 2017. 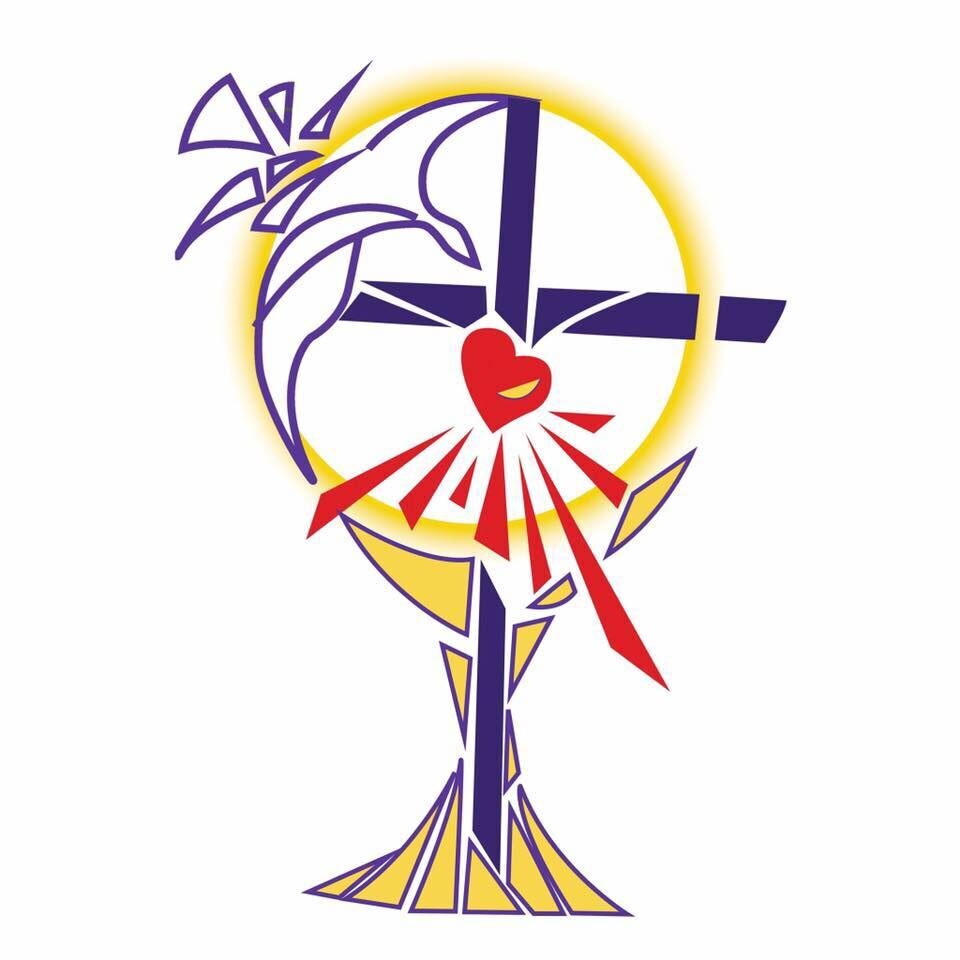